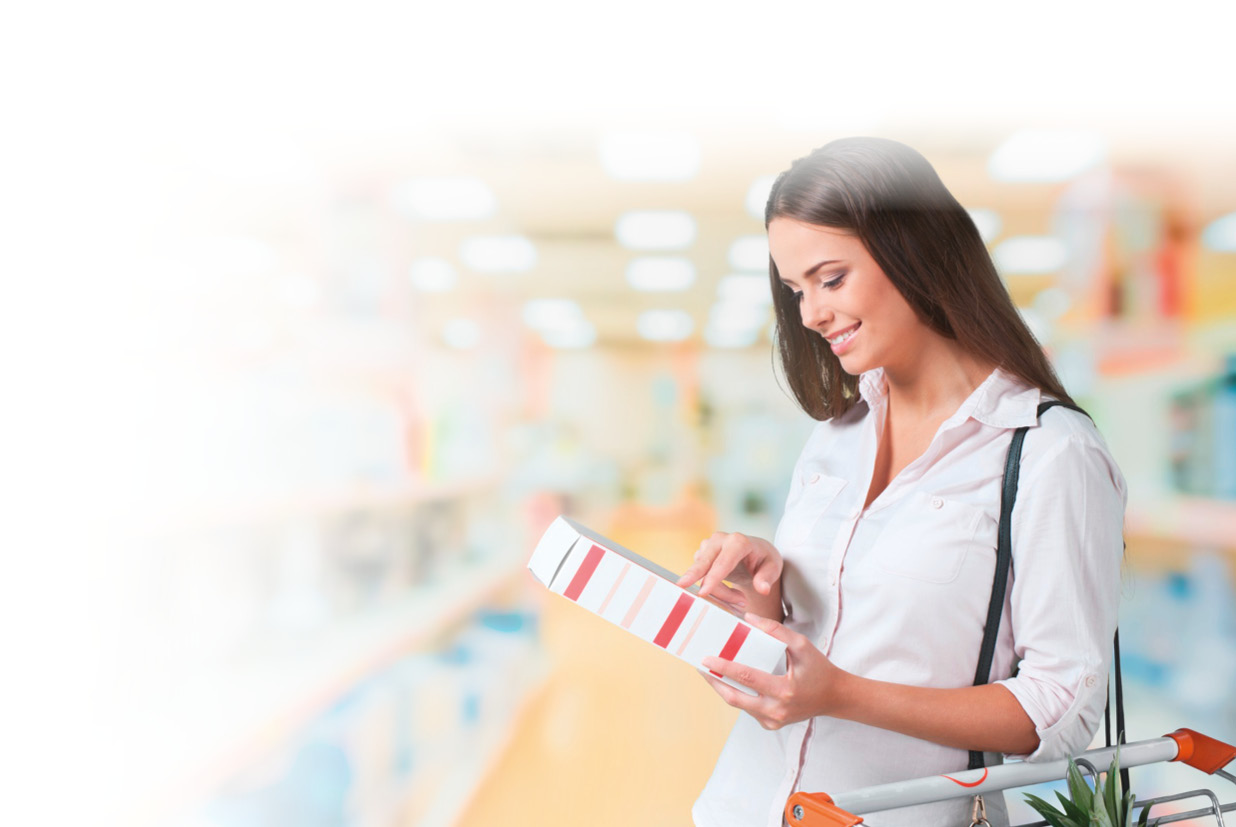 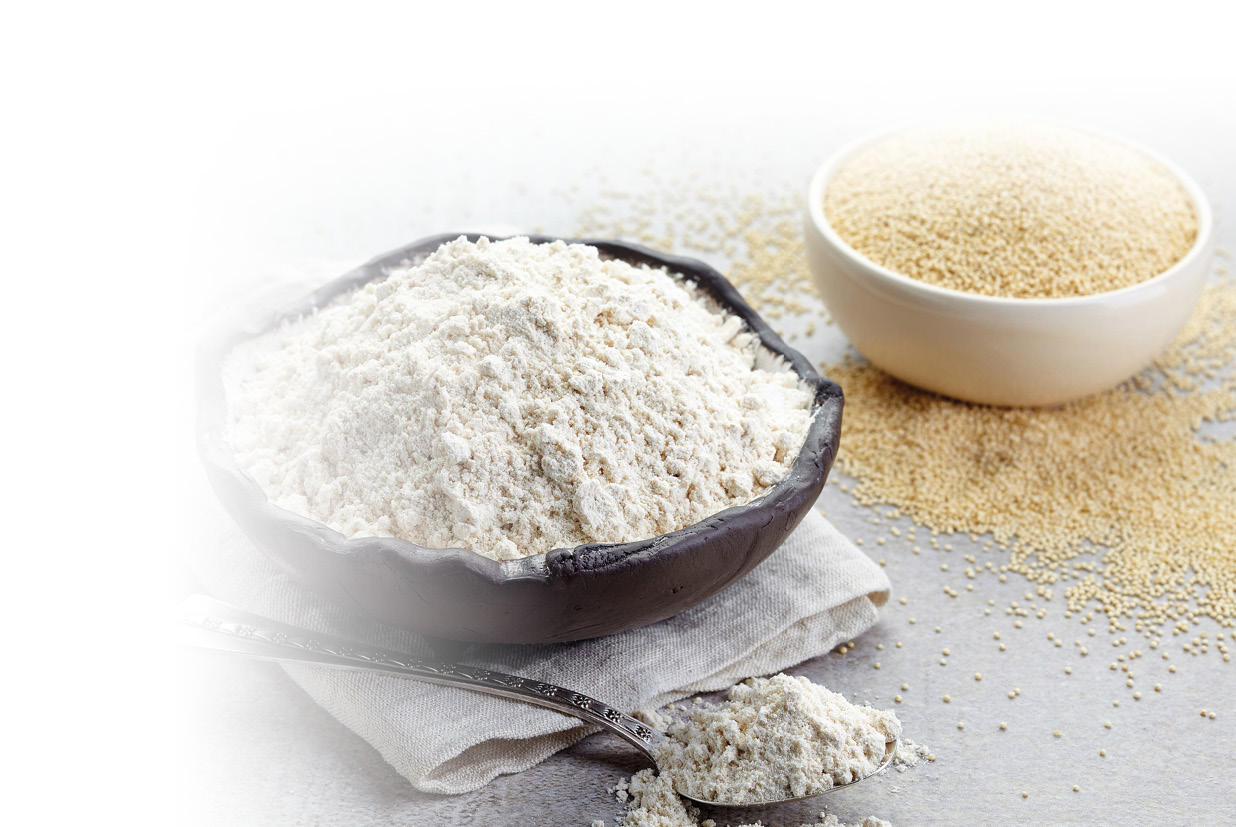 Coeliac disease diagnosis: What is it important to know?

Stomach pains and nausea after eating bread, cakes or pasta? That could indicate gluten intolerance. Nowadays, more and more people are affected by coeliac disease or sprue.

This is a serious allergic reaction of the small intestine, which is intolerant to the gluten found in cereal for example. This causes inflammation and destruction of the intestinal villi that line the inside of the small intestine. Since they can no longer filter nutrients from the food, this causes deficiencies in the body that can manifest themselves as symptoms such as fatigue, muscle weakness and osteoporosis. Coeliac disease can be congenital or can arise later in life. It is one of the autoimmune diseases.

To avoid symptoms and long-term effects, the menu must be changed over to completely gluten-free food for life. That doesn't look too easy in the beginning. Everywhere there's cereal muesli, rye bread, white bread and cakes made from wheat flour - and who knows where else the grain's protein gluten is hiding. However, with a bit of information it's easy to take control of living with coeliac disease. There are many attractive attractive alternatives, and nobody even has to completely give up bread and cakes.

Don't eat any foods that contain gluten. This is often easier said than done.

Due to its particular texture, gluten is also added to food where you would not expect it to be, such as:

A careful look at the packaging helps to avoid eating gluten accidentally. Cereal containing gluten and gluten itself must be listed as ingredients.

However, this list is in no way exhaustive! It is also advisable to enquire in restaurants as to whether dishes contain gluten.

Some foods naturally contain no gluten, for example

Bread, cake and bread roils made from amaranth flour, buckwheat flour, rice flour or potato flour are healthy and gluten-free alternatives to the usual pastries.

Those who enjoy baking can fall back on gluten-free flours or gluten-free ingredients such as sponges and tartlets. Besides health food shops and organic food stores, these are also available from many supermarkets or drugstores. Many products are also available via the Internet, for example from amazon.de or our own 3 PAULY – Online Shop.

It is particularly important to provide children with gluten-free alternatives in their everyday lives, because coeliac disease in children represents a special kind of challenge.