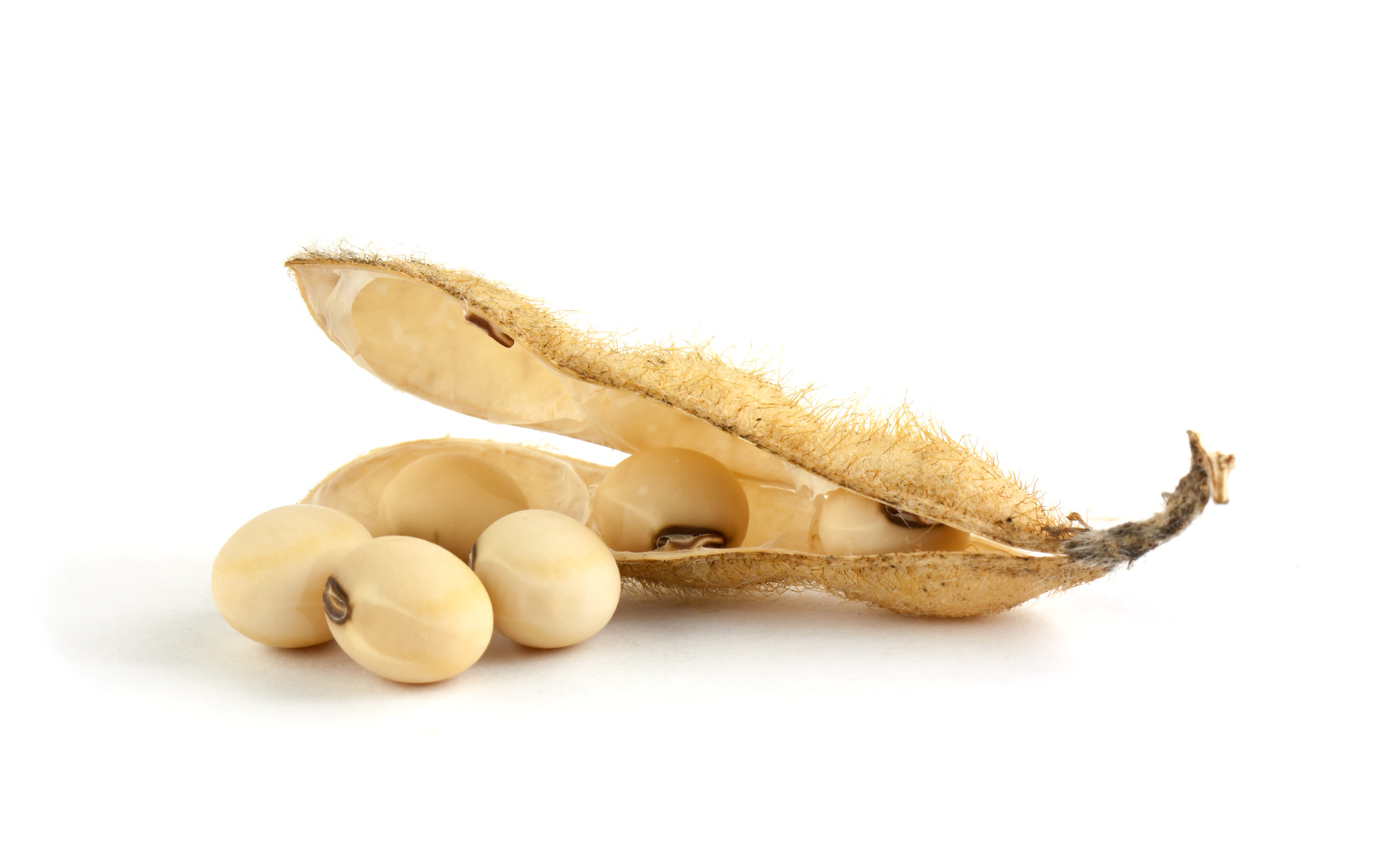 Soya beans, like lentils, beans, peas and peanuts, belong to the pulse family. They have a high proportion of high quality protein and therefore are very popular, particularly in a vegetarian diet.

But many people with traditional eating habits are increasingly giving up animal products and are turning instead to foods containing soya. Many people don't know that even a sip of soya milk or a small piece of tofu can be potentially fatal to persons suffering from a soya allergy.

However, soya protein is a strong allergen. A soya allergy can be present in infants and toddlers, but most notably in adults as a pollen-associated food allergy. Because the allergens in soya beans are mostly heat stable, they are hardly affected by temperature, oxygen and fermentation. Therefore people with a soya allergy must avoid soya and soya products completely. One exception is soya oil (particularly refined oil), because the allergens are lost through the separation of the soya protein.

The connection between soya beans and physical problems is often not clear to people with the allergy. The symptoms manifest themselves in problems in the mouth and throat area, swellings in the neck and face, and problems in the gastro-intestinal tract such as diarrhoea and nausea. Circulatory problems can also occur, in the worst cases anaphylactic shock.

To arrive at a precise diagnosis, a food and symptoms diary should be kept and also skin examinations and blood tests should be carried out. Advice from a nutritionist specialising in allergies will help in compiling a personal dietary plan.

If you want to play safe, conscientiously avoid all convenience products and prepare your own meals.

Also: Bean sprouts are really seedlings of the mungo bean. You can eat them without any worries, even if you suffer from a soya allergy.

Avoiding soya is not a problem if you have a balanced diet. It becomes difficult only for vegetarians and vegans who avoid milk, eggs, meat, fish as important sources of protein. They can fall back on pulses, for example.

Soya is used in the form of soya lecithin as an emulsifier primarily in biscuits, cakes, ice cream and chocolate. However, soya flakes, soya oil and soya flour are used for many different things in industry. Avoid foods with ingredients such as E322, E426, okara, shoyu, lecithin, kinako and TVP.